When you’re looking to get started with online poker or need some poker tips as a returning player, it can be easy to get lost in the lingo. And there’s a lot of it!

You know what a full house or a four of a kind is, so we’ve gone a little deeper: our glossary of common terms makes sure you're familiar with the quick-fire talk at online poker tables.

Ante
The small bet all players make before the hand is dealt, and the origin of the phrase “upping the ante” as a source of tension. This gives the pot a value right at the start of the game.

Bad Beat
A bad beat happens when a player with a leading hand loses.

Bubble
In a tournament, that’s the top player who finished just outside of the money. For example, if the top 50 players get paid, then the person who came 51st is known as the bubble.

Deep stack
A style of play with increased starter chips. Players have an amount of chips relatively high compared to the blind (forced bets posted by players to the left of the dealer) or ante.

Donkey/fish
These are poker slang terms that veterans use to determine inexperienced players.

Drawing dead
Drawing dead means there’s a 0% chance of winning no matter which cards you get.

Entry stake
The entry stake, AKA the buy-in, is both the cost to enter a tournament and the amount each player brings to the table to make up the total jackpot prize.

Fifth Street
This is the name given to the final card dealt out into community cards in games like Texas Hold ‘Em Poker. At this point the final players discover whether that last community card is going to help them get a better hand.

Flop
Lots of poker games use community cards. Any player can use this set of cards to form a hand alongside their current cards, but the flop is the first three dealt out after the first round of betting is finished.

Flush draw
Your goal when playing online poker is to get a flush, but when you have four cards of the same suit, that’s known as a flush draw.

Hole cards
When you join an online poker game, each player receives two ‘hole’ cards before the betting starts.

Nuts
If you have the strongest possible hand in a given situation that’s known as the nut in hand or simply the “nuts”.

On their backs
When the remaining players who don’t have a bet turn over cards and the remainder of the board is dealt.

Re-buy
A chance to buy back your place in a poker tournament if you lose all your chips. Remember this is usually only in the first hour and applies to rebuy tournaments only.

Showdown
The final moment in the game, when active players turn their cards face-up after the final betting round and we see who’s won the pot.

Suited connectors
If you get two consecutive cards of the same suit, e.g. the 1 and 2 of clubs, then you’ve got yourself a pair of suited connectors.

Tilt
Try not to be known as the player who tilts; it means you’re playing fast and loose and is usually the result of taking a series of bad beats.

WSOP
Whenever you see the word WSOP mentioned, it’s referencing the huge World Series of Poker.

If you want to try your luck with poker online, these terms will help you navigate the virtual tables confidently. Easily transfer funds from bank accounts to your Skrill digital wallet and take advantage of exclusive poker sign-up offers!

Our round up of some of the biggest mistakes new poker players make - and how to avoid them.

5 big poker mistakes to avoid
These simple tips will ensure you have the perfect set-up when playing online poker. 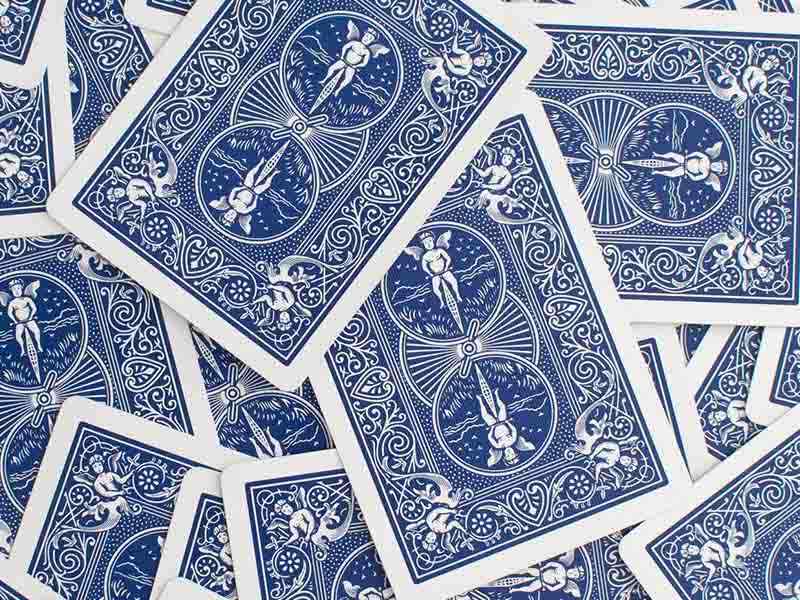 How to get the perfect set-up for online poker gaming
Veteran or just getting started? Learn how to out-play your opponents at the online poker table with five tips designed to help you play your best hand.

Five tips for the rookie to veteran poker player