Are emerging forex markets worth the risk?

Which are the top seven emerging currencies and how risky are they to invest in? Find out which currencies are showing signs of being especially volatile.

Step inside the barbershop of choice for Premier League footballers and Afrobeats stars.

Want to find out how to make a living from playing poker? In a Skrill exclusive, poker great Fedor Holz reveals the key to his success.

Read More
The Asian online gaming market is huge and growing. But why is it much more popular there than in the rest of the world? 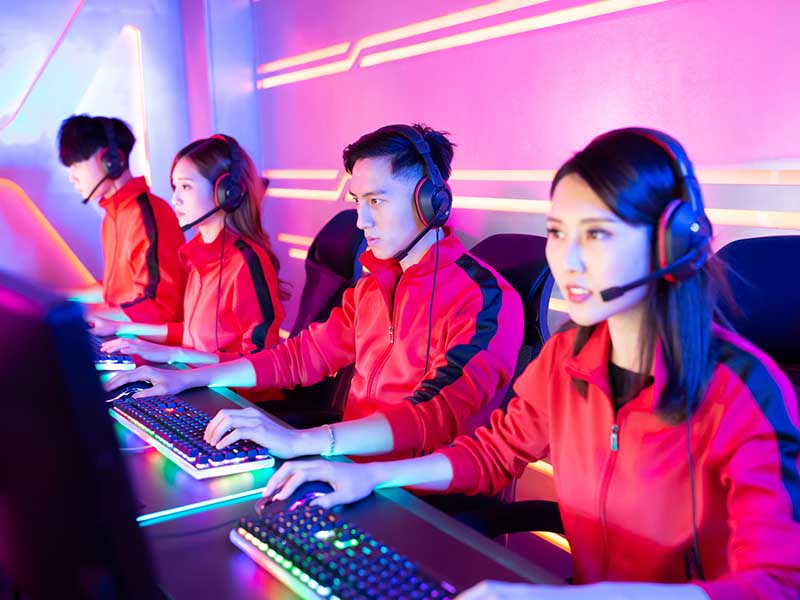 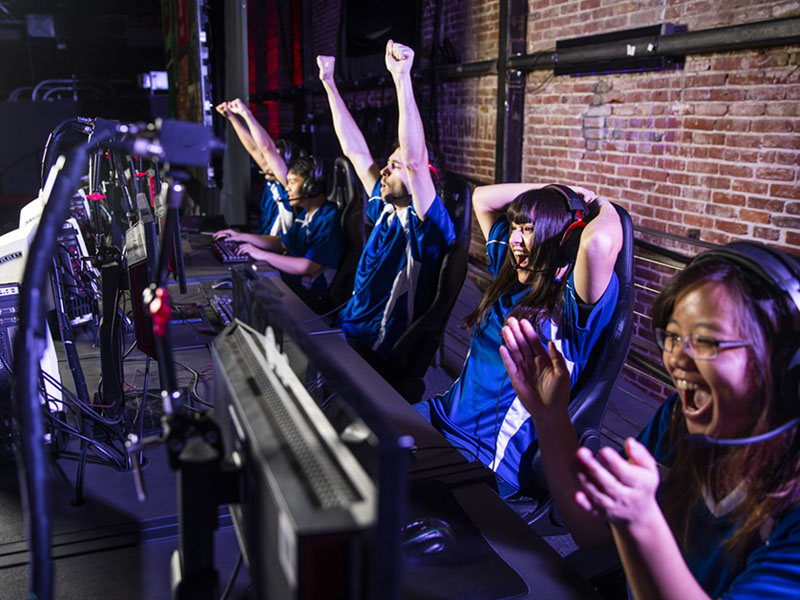 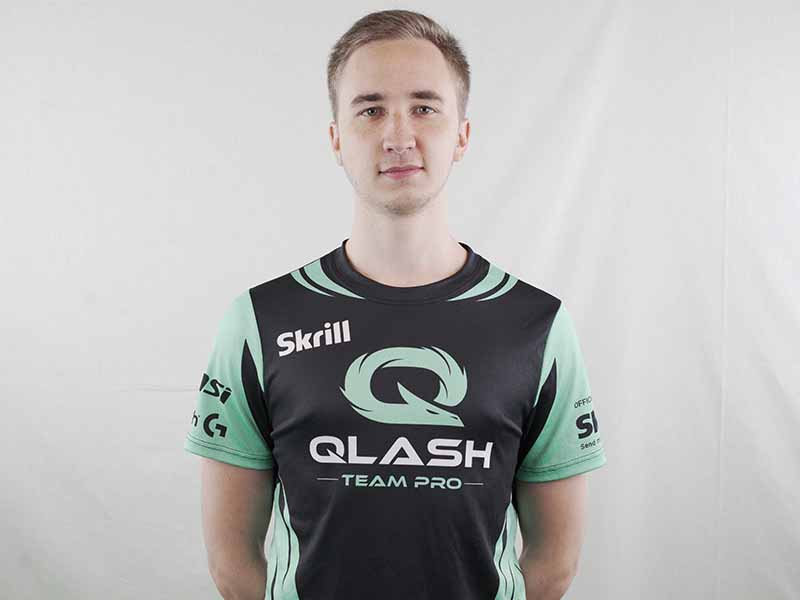 Meet the 20-somethings making a living from gaming
Final Fantasy XIV is one of the best MMORPGs. Find out about the new expansion pack, Shadowbringers. 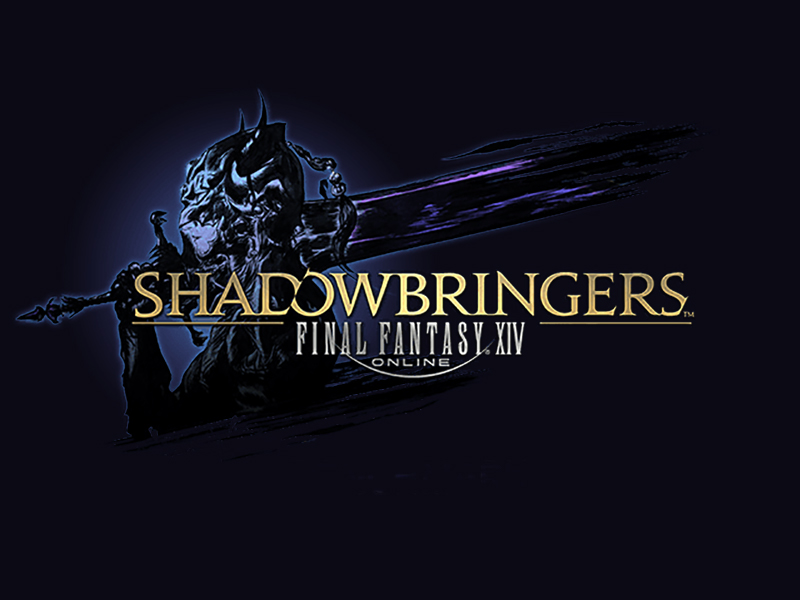 What’s new in the latest Final Fantasy XIV expansion
The Overwatch League is making waves in the world of esports. Find out more about what it is and how it works. 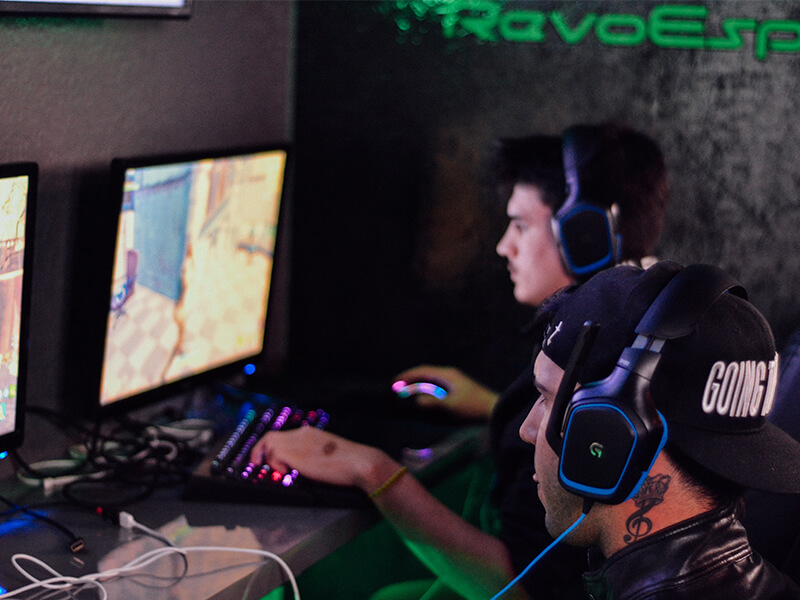 Blizzard’s Overwatch League & the Future of Esports
They’re the new normal in console and mobile gaming, but what exactly are microtransactions?

A Beginner’s Guide to In-Game Microtransactions
Is your daily commute becoming a chore? Add some excitement to your journey with our list of the top 10 mobile games worth playing right now. 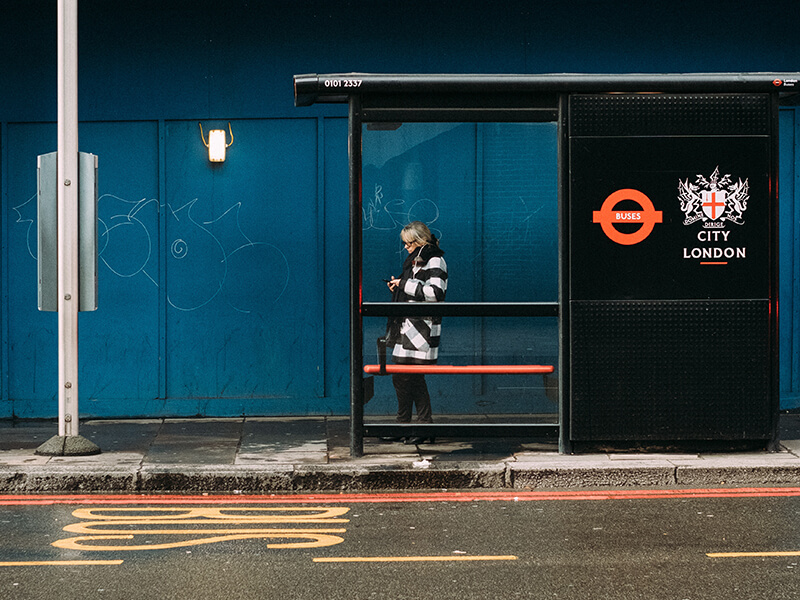