What cryptocurrencies could bring to developing countries

Cryptocurrencies are changing the way the world thinks about money.

Despite fears about bubble crashes and the Dark Web, they’ve gone from strength to strength in the developing world. They can help to fight government corruption and they can also help billions of people to engage with the global economy.

There are 1.7 billion people today who live without bank accounts. The majority of these people live in countries with emerging economies and are underserved by traditional financial services.

For example, the Philippines has approximately 9 bank branches per 100,000 people. Without a bank account, it’s almost impossible to participate in the global economy.

However, over 4 billion people worldwide have access to the internet, and as coverage becomes more widespread more people can access cryptocurrencies. Internet access is a vehicle for change in all sorts of ways, but its role in enabling participation in crypto is key.

Being online means having access to cryptocurrencies, and that means billions of people have the opportunity to invest their money as well as use crypto to buy goods and services.

An internet-connected smartphone recorded cryptocurrency payments from the UN agency to food vendors, ensuring the recipients got help and the merchants got paid. The programme has since been rolled out to Syrian refugee camps in Jordan.

Cryptocurrencies could transform the way that local small-to-medium businesses operate in developing countries.

It’s notoriously difficult to get a start-up loan in emerging economies. Pakistan, for example, is home to more than 200 million people and is South Asia’s second-largest economy, but power shortages and security concerns mean international investors are very wary.

However, several platforms now offer crypto-backed loans, allowing smaller businesses to raise funds where it would have previously been impossible. This allows businesses to aim their sights internationally without having to worry about expensive currency exchange costs.

One of the biggest problems faced by low-income countries is corruption. According to the Brookes Institute, bribes in the global public sector could add up to as much as $2 trillion annually.

Cash is very difficult to track and very easy to embezzle. Many developing countries don’t have the checks and balances in place to be able to track the transfer of funds. Cryptocurrency transactions, on the other hand, are far more difficult to falsify, since each one is recorded and encrypted.

For example, in 2014, top-level Brazilian executives and politicians (including then-President Michel Temer) were implicated in the Petrobras corruption probe, which brought the Brazilian economy to its knees.

If a government is prone to corruption or has a history of irregular financial transactions, cryptocurrency can be operated in a way that ensures every penny is tracked and accounted for, with any adjustment to the record leaving a visible trace.

If a government official was to transfer cryptocurrency to a land or business owner as a bribe, this transfer would be visible to any watchdog or private investigator.

Cryptocurrencies have shown some potential as an alternative way to invest and buy and sell goods when traditional currencies feel the effects of inflation.

For example, when the Turkish Lira plummeted in 2018, the trade volumes of Bitcoin skyrocketed. Although cryptocurrencies are rightly viewed as a volatile investment, some Turkish investors are being drawn to Bitcoin rather than owning Lira.

This trend in investment could be seen as another victory for Bitcoin in emerging, and embattled, economies.

Another interesting example is Petro, the world’s first sovereign cryptocurrency, operating in Venezuela.

The currency is backed by oil, the idea being that it’s not susceptible to inflation, which reached 1 million per cent in 2018. However, Petro has received a mixed reaction to say the least and it remains to be seen how far, if at all, it alleviates the situation in Venezuela.

Wondering what you’ll need to get started with buying and selling crypto? From the right tech to the best tools, we’ve got you covered.

Crypto for beginners: Getting set up
Facebook is getting into cryptocurrency. Here’s what we know so far. 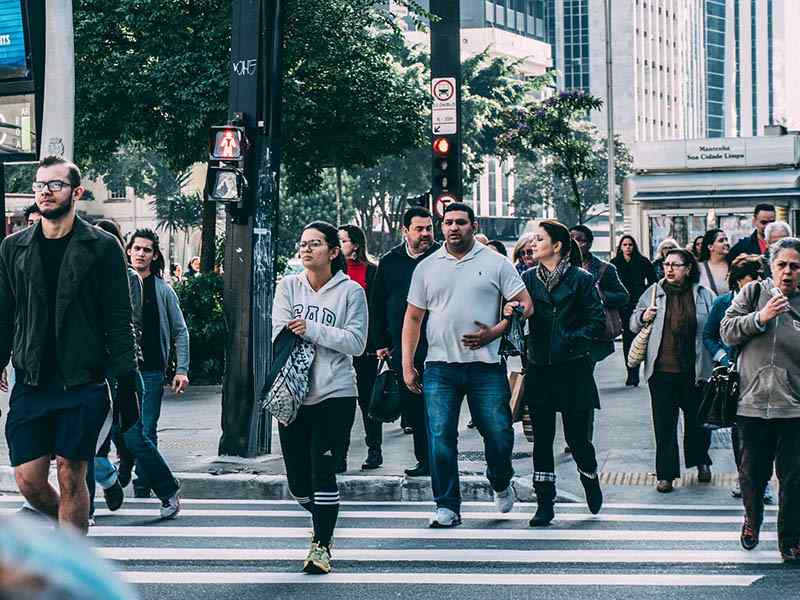 Is Facebook the next big player in cryptocurrency?
Buying and selling cryptocurrency can be a risky business. You can safeguard your investment by avoiding these common mistakes that plague new buyers. 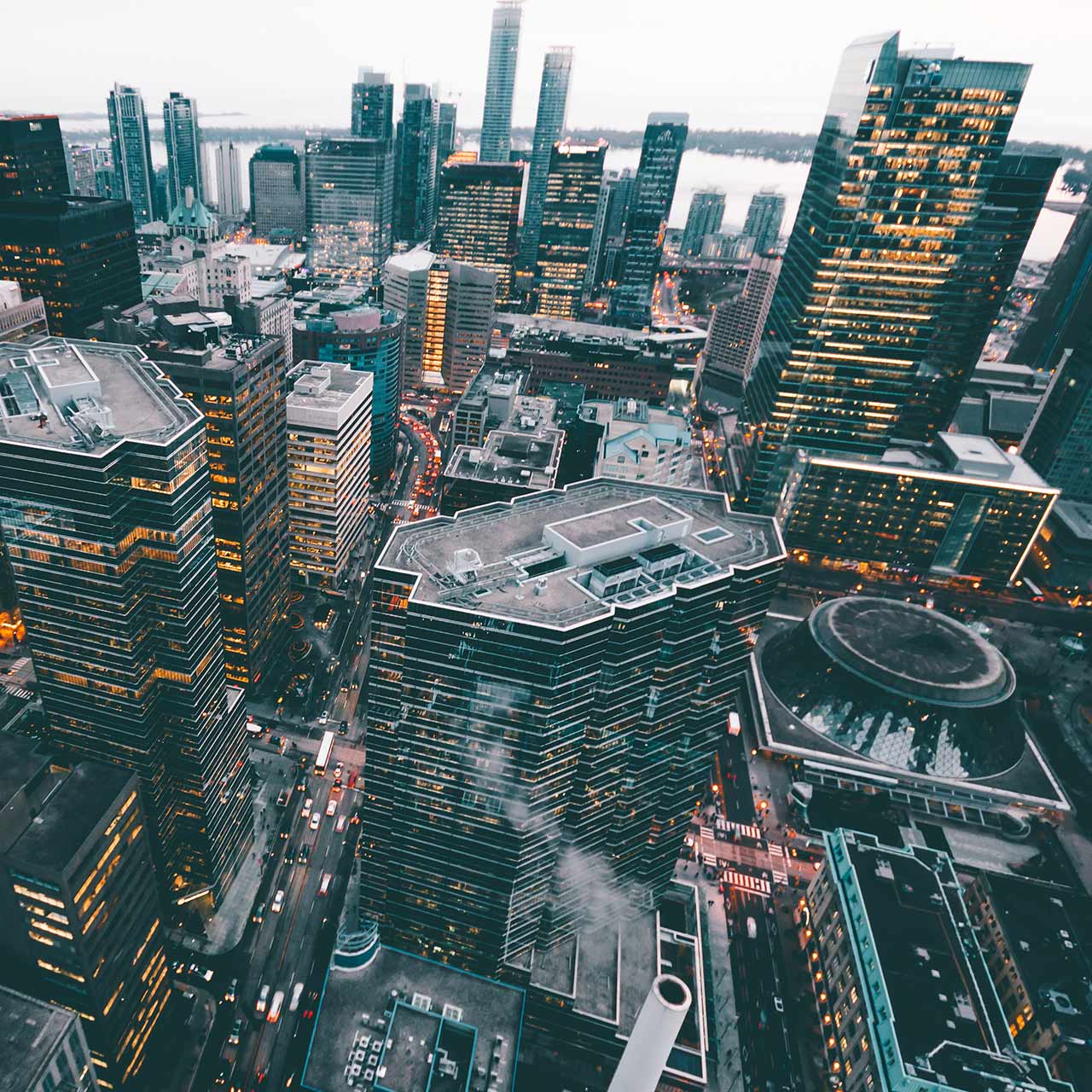